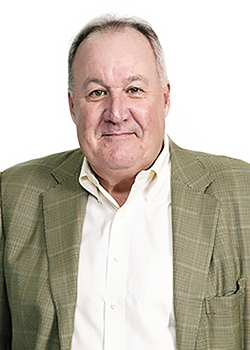 Joined Figgie International in 1981. Appointed CEO in 1996 at Weber Shandwick, one of the world’s largest PR firms. Served as CEO at Advanced Marketing Services, part of the worldwide advertising agency Interpublic Group.
Serving as CEO at Racepoint Global from 2006. Joined Macromill as an Outside Director in 2016.