YTN, a Korean media specialist channel, planned to conduct preliminary surveys as opinion polls by major areas which are highly interested in for the parliamentary election in April 2016.
Basically, it is unreasonable to compare between results of the preliminary survey and the actual voting results. However those survey results have been used in the news articles so that all news channels where conducted the preliminary survey during the race were highly responsive to scientific methodology.

We have focused our attention on the fact that existing survey method using land-line phone only had many issues. Hence, we have developed a survey methodology using both land-line and a mobile phone which calls a MMS(Mixed Mode Survey).
A MMS methodology has improved an accuracy of the survey by allocating both land-line and mobile phone to get response from respondents according to the ratio of stay-at-home and absence based on five-year tracking results of the Korean National Statistical Office.

We have conducted survey in over 70 different districts out of total 250 by using MMS method.
The results of our survey came out very similar to the actual voting results unlike other research companies where got over-voted by the conservative voters.

Once the survey was conducted by land-line phone RDD method only, the participation rate of the survey significantly dropped due to high absent rate at home of the progressive tendency like white color, students and etc. while the conservative tendency such as a self-employed, housewives, or unemployed were overestimated. However we were able to collect the samples fairly from conservatives and progressives by using both land-line and mobile phone.

In particular, the results of our survey came out very close to the actual voting result in the five different major districts where the news channels were responsive the most.
YTN also published a white paper related to the public opinion of a parliamentary election. 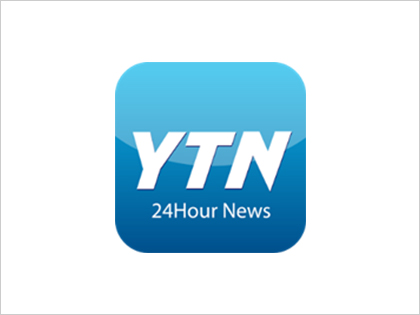