Understanding Generation Z in Asia
Interpretation in the context of social and cultural background:
While SDGs products are attracting attention, differences in attitudes toward products and brands are apparent

This research was conducted as interviews with professors and researchers from the leading universities in each of specialist academic areas, including Psychology, Sociology, Behavioral Economics, and Marketing. It provides a systematic analysis on the values and purchasing behavior of Gen Z based on the social and cultural backgrounds of each country, something that cannot be deciphered purely through standard surveys of all consumers.

It is expected that by 2025, Gen Z - consumers born between the mid-1990s and the late 2000s - will account for one quarter of the population of Asia. Globally, they already represent an even higher percentage, 32%, as of 2019. As Gen Z will be driving the economy and leading consumer trends in the near future, companies around the world are paying increasing attention to them. 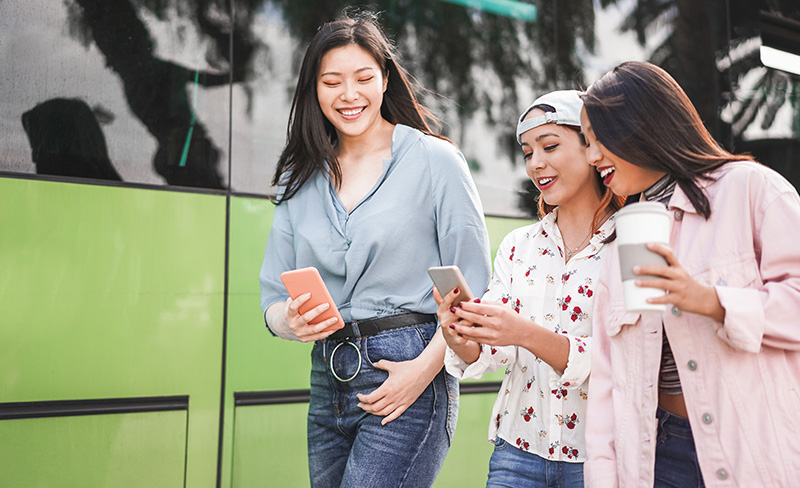 However, when companies conduct a survey among consumers in target markets in Asia, they often get faced with the problem of interpreting the scores to understand the cause of different trends. There are social and cultural factors that influence consumer attitudes and that are unique to each country, and this is important to consider when analyzing survey data from different countries.

In response, Macromill has planned and conducted surveys that accommodate for the social and cultural backgrounds of the four Asian countries (China, Thailand, Vietnam, and Indonesia). This means the results can be used by our clients as a base for analyzing their overseas research data. In 2019, we conducted a survey on the definition of generations of consumers and each generation’s values and lifestyles*. Our latest survey focuses purely on Gen Z.

■Details of Survey Topics and Findings

1. Gen Z in four Asian countries hold individualistic values. They express themselves on SNS and the values influence their consumption behaviors

Gen Z consumers in the four Asian countries were born during the rapid economic development and expansion of consumption. As the economy grew, urbanization progressed, and the nuclear family became the norm, they grew up with daily essentials and goods in abundance. This generation is characterized by individualistic values, with increased communication on the internet via cell phones, smartphones, tablets, etc., and the ability to access information of interest on their own. They also have a strong sense of wanting to stand out on SNS and tend to post and communicate about their own experiences and personalities on social networking services rather than objects and products, which characterizes their actual consumption behaviors.

2. In Indonesia and China, they do not want to pay more money to buy SDGs/environmentally-friendly products

An increasing number of companies are now paying attention to consumer awareness of social issues as part of their efforts to address the SDGs. On the other hand, Gen Z's awareness of environmental issues varies greatly depending on their social and cultural background. Their awareness is high in Thailand and Vietnam, and this group do not support companies and brands that are environmentally unfriendly and sometimes refrain from buying their products. In Indonesia and China, Gen Z consumers are interested in the issues, but do not want to pay extra money to buy environmentally-friendly products and brands. One of the probable reasons why there is such a big difference in the awareness of environmental issues between Gen Z in Vietnam and China, which have similar political systems, is that the Vietnamese government is actively encouraging the purchase of environmentally-friendly products. 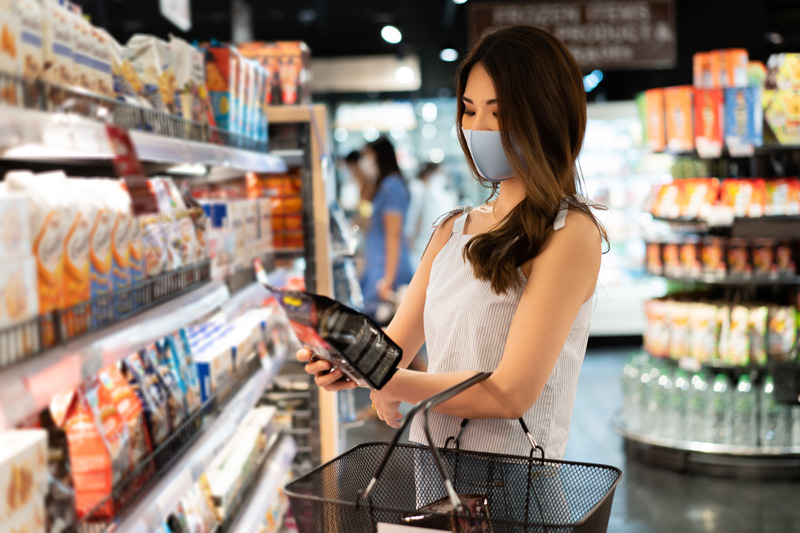 3. In Thailand and Vietnam, traditional values remain, but Gen Z is more tolerant of gender issues

With respect to gender issues, Thailand and Vietnam still have traditional values, but Gen Z in the two countries is more tolerant of gender issues. In Indonesia, for religious reasons, even the experts who conducted interviews did not touch on this topic. In China, although interviewees anticipate potential equality, there is a view that people cannot be open about the issue because they are concerned about how others perceive them.

4. Gen Z research for information and shop via mobile devices. They are willing to share their personal information to gain benefits

Gen Z in these four countries are characterized by the fact that they are digital natives as well as mobile natives, with their society having leapfrogged straight to the mobile internet era rather than migrating from the wired internet infrastructure. This is a generation that prefers to use smartphones and other mobile devices for both information and shopping and is willing to risk entering personal information in order to obtain new information and shop with added benefits.

5. Gen Z uses vast array of apps and other resources, and companies need to make significant digital investments to reach them

Furthermore, unlike the US and other countries, the digital ecosystem(*) in these four Asian countries (especially China) is dispersed. For example, many apps are available for e-commerce, and Gen Z takes full advantage of them. However, companies need to be on multiple touchpoints to reach Gen Z, which requires significant digital investment.

Finally, with respect to Gen Z's brand loyalty (i.e., continuing to buy a particular brand despite the availability of alternative brands), the characteristics of each country are clearly distinct. 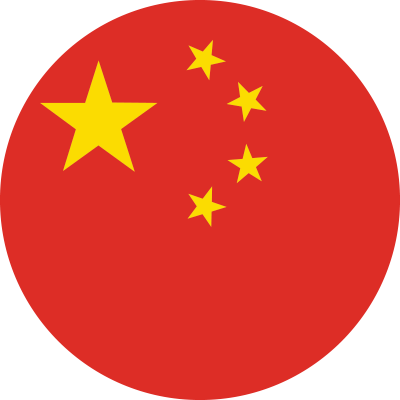 In China, the quality of domestic products has risen, and people take pride in “Made in China”. Starting with home appliances, their brand loyalty has spread to daily necessities and luxury goods, and they are actively buying them. There also seems to be a perception that “foreign brands do not understand Chinese consumers, but Chinese brands understand Chinese consumers and provide appropriate products”. 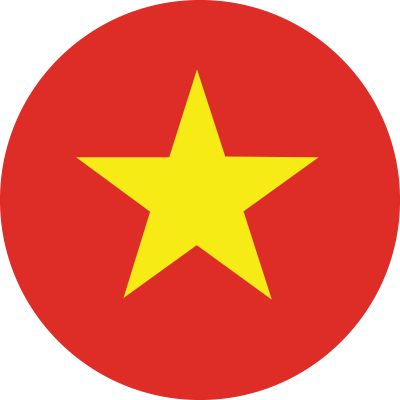 The Vietnamese have a constant desire for new and cutting-edge products and they prioritize new features over expensive and well-known brands. They do not expect products to be durable as they think that trends change quickly, and functions are upgraded. On the other hand, their environmental awareness is high, and eco-friendliness is sometimes an important consideration. 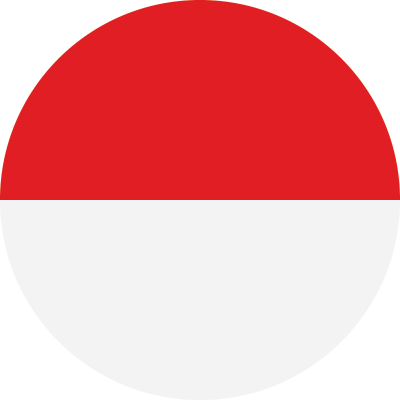 The Indonesians emphasize the balance between function and price. Although they adore the iPhone, they will accept a relatively inexpensive Chinese smartphone with the latest features if the design is not bad. The authenticity of the brand and product (such as whether it is made of plant-derived ingredients, and whether it matches the brand's claims) is also an important factor in brand choice. 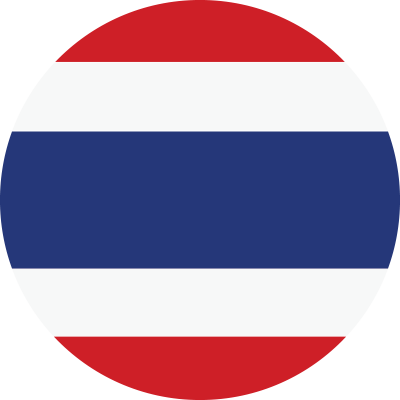 In Thailand, on the other hand, people place importance on brand engagement that values an emotional attachment between a consumer and a company, product, or brand, as well as authentic brand stories that resonate with them.